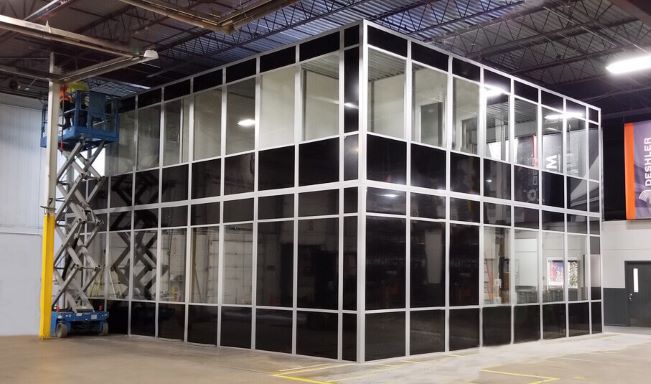 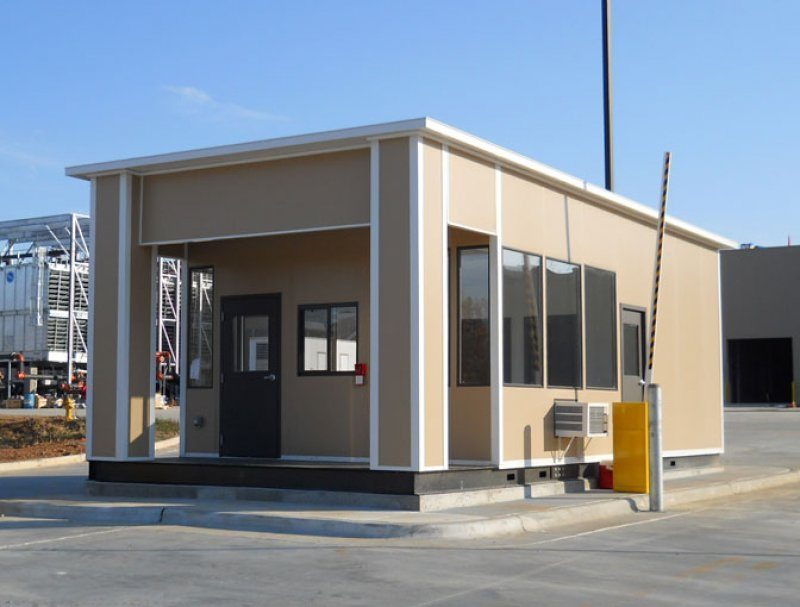 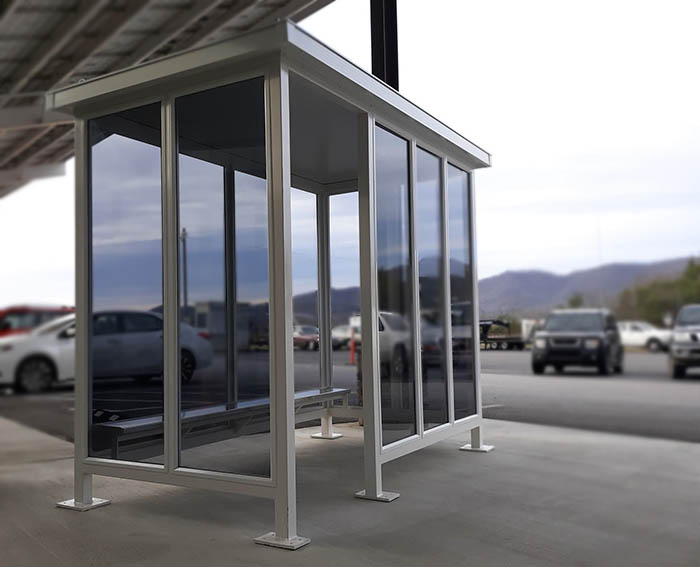 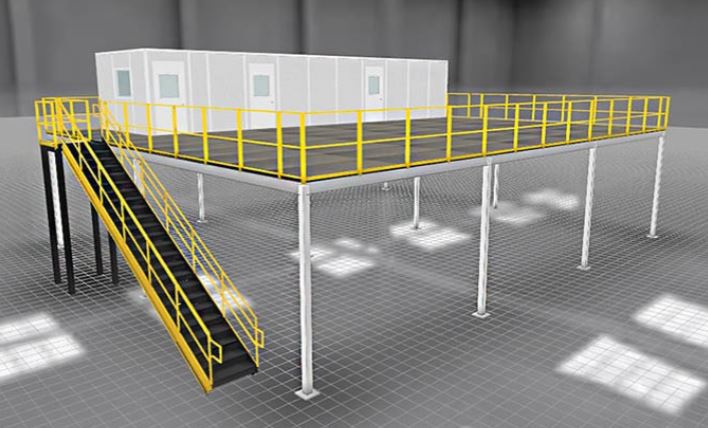 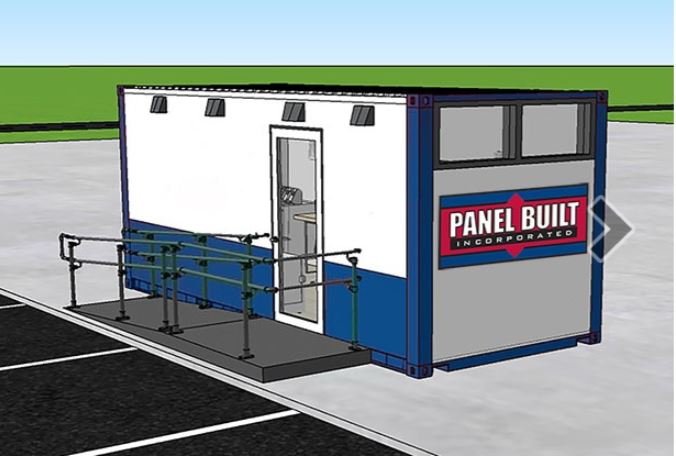 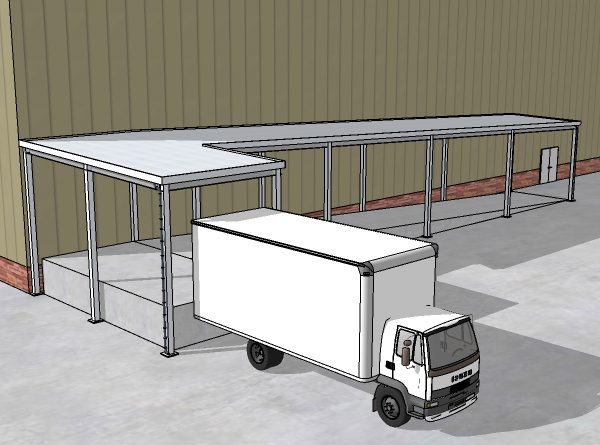 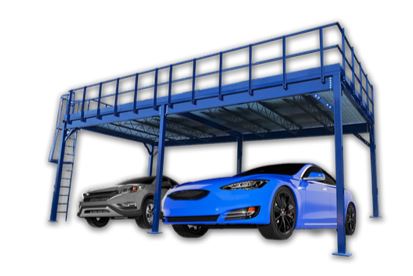 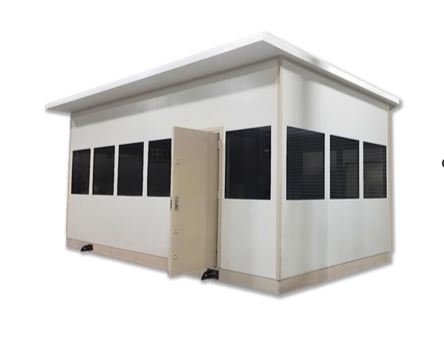 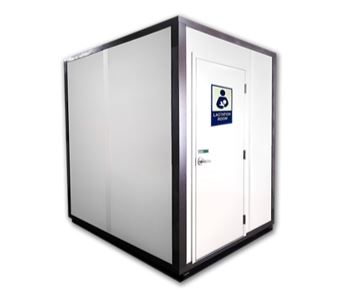 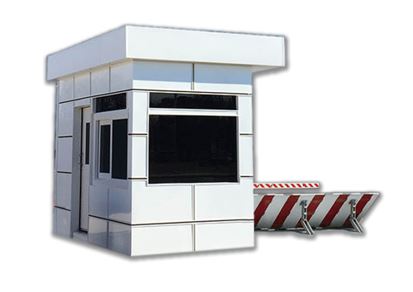 Operator Cab on a 70 Foot Tower for the US Military

A military base in North Carolina needed to but a larger operator cab on a pre fabricated tower system so…..Read More

Going into 2021 Panel Built has a lot of work in making Modular Swab Booths because of everything going on with the need for Covid Testing at business and government offices at the city, county, state and federal levels. Everybody is trying to open back up right now. So they kind of need a swab booth at the front of their facilities, somebody to be inside and kind of taken everybody’s temperatures swab and the necessary precautions. Customers are already preparing for the next pandemic because you never know what’s going to happen, so clients are still looking for those isolated rooms and the swab booths, just to have them on hand when when something like this happens again. And obviously right now, we’re we’re still in it. So people are still asking for it. In general the uses for modular building is pretty broad. Clients mainly use them for office, some use them for equipment that goes inside the modular building, so they have a little workshop. Other common uses for Panel Built Modular Buildings are break rooms and office space. Panel Built can put a sound panel in any modular building  so you can’t hear anything going on on the outside.

Some selling points over stick building and conventional construction methods: Often times modular construction is just pain less money. Just the economy of scale in purchasing massive quantities of the same size parts over buying special sizes just for one tradition construction style building. And Panel Built uses many types of automation making the products fast and perfect every time. A huge benefit is the ability to move modular buildings around or take them with you if you move all together. You can also expand modular construction so easily. You can add more walls. You can add a second story. Once you erect a stick built building then it’s it’s pretty much there. Once you tear it down, it’s not going to be able to be built back up. But that’s covered with modular buildings. The difference in Panel Built Modular Buildings is you can move it. You can move it to a different location,  add on to it. You can do two stories. It’s pretty much do anything with it versus the stick built that’s there and it’s going to stay there or you tear it down and build a new one.

A Panel Built Modular building is going to get delivered and installed before a contractor is going to build something. That’s all. Absolutely.